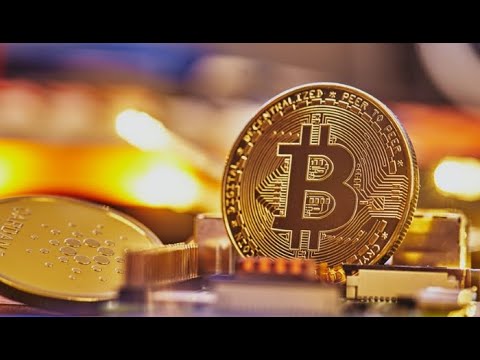 The cryptocurrency market has experienced modest gains over the past day after a correction to begin the week. Despite investors’ risk off sentiment heading into FOMC day on Wednesday, it appears that there are still opportunities to profit. In this article, we’ll examine the best crypto to buy trending today:APE, the native token for the ApeCoin non-fungible token (NFT) and metaverse ecosystem, is one of the most valuable assets in the market – despite only launching in March 2022. The coin currently trades at $5.87, a 12.53% uptrend in the past day. APE investors will be anticipating an important coin unlock that should happen this week. The ApeCoin ADO is expected to unlock 25 million APE tokens, which have been allocated for “launch contributors.” These unnamed companies and contributors could flood the market with their tokens, although investors are optimistic that APE would withstand the selling pressure. HNT is the native token for Helium Network – a blockchain that allows anyone to own and operate a wireless network of Internet of Things (IoT) devices. The asset is currently trading at $4.47, marking a 4.3% price drop in the past 24 hours. It would appear that HNT is among the top trending coins because of a bug on Binance that led to the mishandling of HNT tokens. Binance reportedly misallocated about 4.8 million HNT tokens, sending them to random users who quickly sold the coins for profits. The Chiliz platform is one of the most popular Web3 services available. Chiliz runs Socios, which allows sports and entertainment franchises to launch fan tokens that allow them to engage better with their fans. Trading at $0.23, CHZ, the platform’s native token, surged by 0.28% in the past 24 hours. Investors are especially excited about Chiliz’s intention to transition from the Ethereum blockchain to its native chain, CHZ 2.0. The move is expected to make Chiliz a self-sustaining platform, allowing it to compete with some of the biggest platforms in the NFT and Web3 spaces. LUNC is the former primary asset for the Terra ecosystem. After the USTC stablecoin was depegged, LUNC lost over 99% of its value in a downturn that affected the entire market. However, LUNC remains a hot-ticket item for many who still believe in the environment. Trading at $0.00028, LUNC’s price slumped by 4.73% in the past 24 hours. However, like USTC, investors anticipate the 1.2% tax burn launch later this week. The tax burn already has support from exchanges like Binance, KuCoin, and MEXC, and it could be a major catalyst for a price surge. ALGO powers Algorand – a proof-of-stake (PoS) blockchain that describes itself as the home of FutureFi. The asset currently trades at $0.34, an uptrend of 8.3% in the past 24 hours. Algorand appears on the list of the top trending coins because the blockchain protocol recently signed a partnership deal with FIFA – the global football governing body.

All data is taken from the source: http://cryptonews.com
Article Link: https://cryptonews.com/news/best-crypto-buy-trending-today-ustc-ape-hnt-chz-lunc-algo-cvx-luna-qnt-ldo-ibat.htm

TERRA LUNA CLASSIC MERGE WILL BE THE END OF LUNC!! URGENT