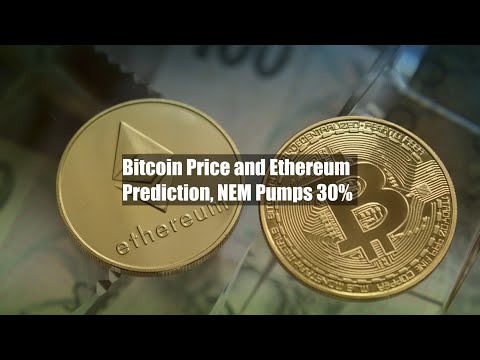 Given the ongoing market volatility, Bitcoin is trading bearish, although it is still consolidating in a limited trading range of $15,800 to $17,200. Ethereum, the second-most valued cryptocurrency, is likewise moving sideways, with a price range of $1,175 to $1,280.

Major cryptocurrencies were trading in the negative early on November 21, with the crypto market value down nearly 4% to $803 billion on the previous day. The overall crypto market volume, on the other hand, increased by 59% in the last 24 hours to $52.85 billion.

Let’s take a look at the top 24-hour altcoin gainers and losers.

The stolen monies, totaling over $60 million at today’s exchange rates, were first sent via the FTX Exploiter account on November 20.

Since there was now $60 million worth of ETH in the new ‘0x866’ wallet, the FTX Exploiter began bridging a subset of the 50,000 ETH using RenBridge, a blockchain bridging technology funded by Alameda Research.

Concerns about the FTX-related issue are keeping the whole market under selling pressure.

Bitcoin has settled into a trading range of $16,000 to $17,000, with a breakout determining future price movement.

Bitcoin is currently facing immediate resistance near the $17,250 level, and a cross above this could lead BTC to the next resistance area of $18,100.

On the 4-hour chart, Ethereum is attempting to reclaim the $1,100 level. The ETH/USD has broken through a symmetrical triangle on the lower side, indicating the possibility of a strong downtrend continuation.

On the technical front, NEM has risen above the $0.030 support level, and the closing of candles above this level has the potential to fuel further uptrends.