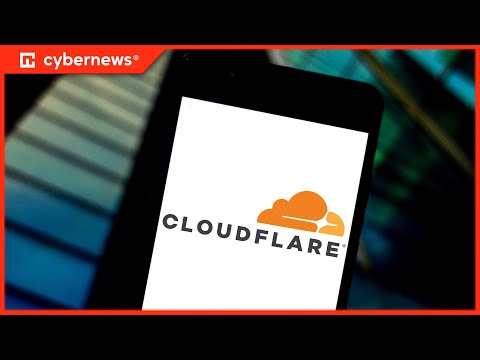 Looking for the most relevant news in the cyber security & tech fields?
CLICK HERE 👉 https://cnews.link/NEWS-126/

Cloudflare, an American content delivery network and DDoS mitigation company, had issues with their services and network.

Cloudflare said it resolved a “wide-spread” outage earlier in the day that affected a large number of services including Discord, Steam, Crunchyroll, NordVPN and more. The internet infrastructure firm resolved the issue roughly an hour after users began facing issues accessing some popular sites.

Users had also indicated that they were struggling to use Coinbase, Shopify, and League of Legends.

Many users took it to Twitter to complain about the issues, stating that half of the internet is down, since Cloudflare is down as well.

Cloudfare said – “Users may experience errors or timeouts reaching Cloudflare’s network or services. We will update this status page to clarify the scope of impact as we continue the investigation,”

In another update, it noted that the issue had been identified, and a fix is being implemented.

Many users took it to Twitter to complain about the issues, stating that half of the internet is down, since Cloudflare is down as well.

Outages such as this, can affect the majority of the internet, bringing down various popular websites and apps that are used on a regular basis.

Coinbase Launched a New Token and It’s Not Good…