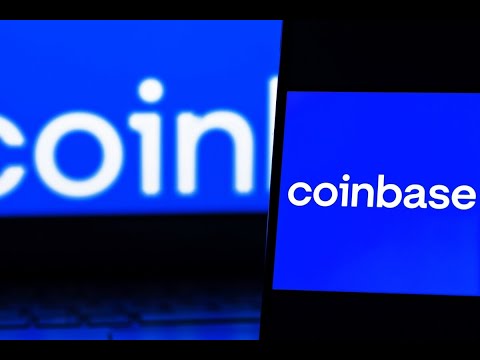 US crypto exchange Coinbase has decided to scrap ‘how to buy’ instructions for a minimum of three crypto tokens following the emergence of rug pull warnings indicating that investors’ cybersecurity and funds were in danger. Rug pulls happen when crypto developers unexpectedly drop a project and take their investors’ funds with them. Jaclyn Sales, a spokesperson for Coinbase, told Reuters that the links were removed from the crypto exchange’s website after they were brought to its attention this week by Reuters. There would also be an upgrade in safeguards on its auto-created webpages, she said. Sales said the pages were developed automatically based on information provided by the crypto market data provider CoinMarketCap. On its part, CoinMarketCap commented it had no knowledge of the pages featured by Coinbase. Shaun Heng, Vice President for Growth and Operations at the data site, is cited as saying that there was no partnership between CoinMarketCap and Coinbase. In a statement, Coinbase said that, in relation to the latest incident, it has determined to “build a more robust disclaimer for the pages which are being auto-created” and also develop “a process to take down any other pages which CoinMarketCap has flagged as potentially being scams”. One of the pages withdrawn by Coinbase featured DeFi100 and directed the exchange’s users to CoinMarketCap to check where it could be bought. The data provider has the project flagged with a warning stating that “multiple reports” have been received claiming “that this project has exited as a scam.”The other two projects are Mercenary and SQUID, the latter having been named after the popular Netflix show Squid Game. The Reuters article says the coins were just featured on pages offering investment tips and not listed or available for purchase through Coinbase’s app or wallet. Checking each of the three coins on its website, the exchange says that neither is supported. Earlier this month, some traders already criticized the exchange for some of its listing decisions. A well-known crypto trader, analyst, and podcaster Cobie tweeted that, by enabling transfers for cryptos such as Pawtocol (UPI), Coinbase was in fact supporting what amounted to “an erosive attack to reduce quality and trust in industry”. At 11:09 UTC on Friday morning, UPI had a market capitalization of USD 24m, per CoinMarketCap.com data. Learn more:- SQUID Token Rising Again Despite Earlier Collapse, Binance Investigation- ‘Broader Range’ of Institutions Seeking Crypto Exposure Beyond Just Bitcoin – Coinbase- Coinbase Gives Preview Of Its NFT Platform, Reddit Tests NFT Profile Pic Feature- 5 Crypto Trading Platforms and 1 DAO are Set to Air Ads During Super Bowl- Crypto Exchanges in 2022: More Services, More Compliance, and Competition- Political Coinbase- NFT Infrastructure Moves: OpenSea Acquires Dharma, Coinbase Partners With Mastercard- Coinbase to Launch Crypto Derivatives in US, While Lawmakers Urge CFTC to Beef up Crypto Regulation

All data is taken from the source: http://cryptonews.com
Article Link: https://cryptonews.com/news/coinbase-pulls-buying-instructions-for-three-coins-amid-rug-pull-warnings.htm