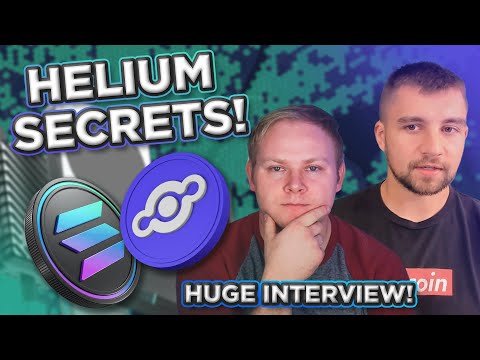 Helium went from being an eco-friendly exciting new coin to mine, to a cryptocurrency surrounded in controversy I mean even Amir Haleem the Helium Inc nova labs CEO says Helium will continue its migration to the Solana SOL blockchain regardless of its disgusting centralized ownership and involvement with Alemeda Research and FTX with puppet master SBF Sam Bankman-Fried… Is Helium doomed, or is this just a bump in the road for HNT investors and miners? At least Helium miners can mine several different shitcoins now lol :shrug:

Follow us on our official social media accounts – https://voskco.in/22