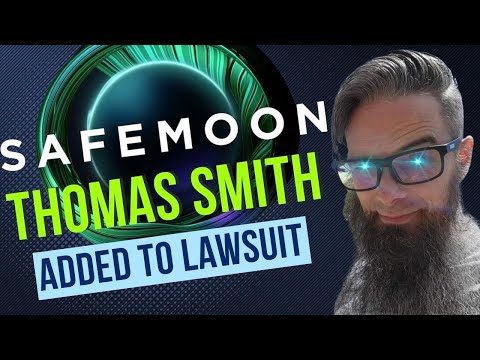 Evidence found by @Coffeezilla showing @Jake Paul was paid on a secret wallet address that has now been tied back to him has now been added to the lawsuit against Jake Paul and Safemoon LLC among others. Also, Thomas Smith AKA Papa has now also been implicated in the suit. Further Charles Karony the VP of Safemoon LLC has stepped down today. Possibly to avoid being named in the class-action lawsuit?

SAFEMOON IS CONSIDERED A "VERY LOW" RISK ON THE BNB CHAIN! IS IT A SAFE INVESTMENT?