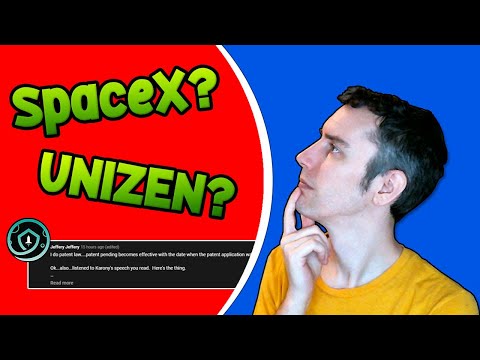 A member of the community has deep dived into much of the history behind what has been said from SafeMoon and with where we are today has theorized how it all may be connected which includes SpaceX and UNIZEN.

Start your investment journey with free stocks with Webull! https://act.webull.com/mo/AE4l2AfsuFYQ/zvx/inviteUs/

coinmarketbag
Back to top button
Close