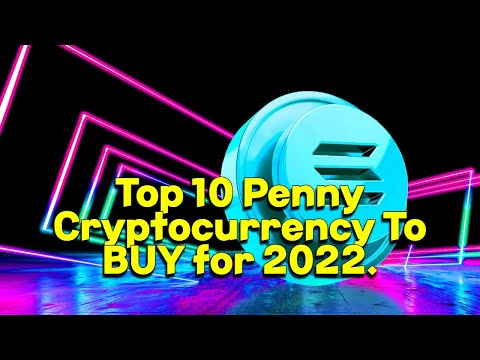 The most successful cryptocurrencies started as penny crypto. Bitcoin, for instance, only reached $1 in early 2011 but proceeded to grow its value by a massive 6 million percent by the time it hit its current peak 10 years later. ETH, the second most valuable crypto has posted near-similar gains, growing its worth by more than 1.6 million percent – from the ICO price of $0.3 in 2015 to its current peak of $4891 set in late 2021.