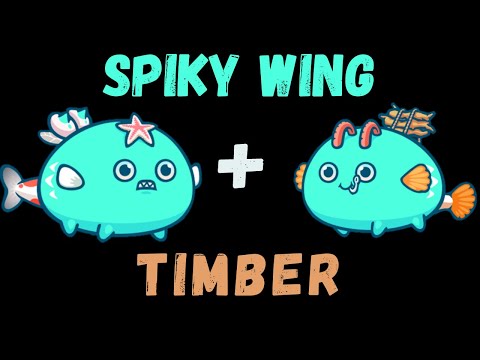 I stumbled on a cheap spiky wing aqua and I decided to buy it 🙂 Maybe you remember that few weeks ago I bought a timber aqua for the front, but eventually I decided to use it as a midliner and it works pretty good. In one of the occasions I put 470 shield 😀
Spiky wing gives me leverage against god reptiles as it almost ignores their shield and I can deal clear damage. So in 2v1 scenario I almost certainly win.
It also helps me clear tanks easily. But the nicest card is Shoal star.
Since this is my first time ti play AAP I am stil learning the build and in one occasion I thought that I my opponent will fo in Last stand….but he didn’t 🙂 I think that shoal star is the best aqua horn card.
Now let’s look at timber. Sometimes I play against beasts and mechs with lucky carddraw and my plant is cleare in round 1 or two. Here comes my second tank. Double timber on a plant and I have more than 400 shield. And if I combine it with double risky fish the shield goes over 500 🙂
This build is fun to play and I willl keep on posting my gameplay with it 🙂