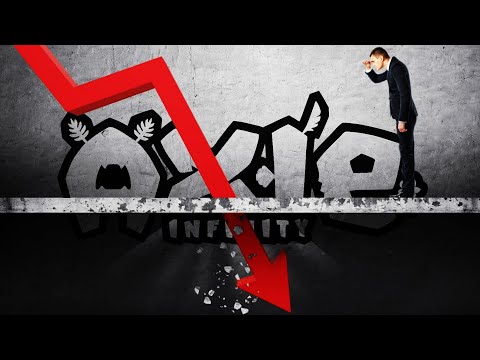 Get Surfshark VPN at https://surfshark.deals/echelon and enter promo code ECHELON for 83% off and 3 extra months for free!

Gaming and Crypto have been on a collision course for the past 2 years, but one project has emerged as the unequivocal leader. Axie Infinity is not just a game, it is a career now, for millions of people around the world, but the game has a fundamental, economic flaw.

Today I want to examine the doomed reality of Axie Infinity as a collection of little NFT creatures gets closer and closer to brutal economic collapse.