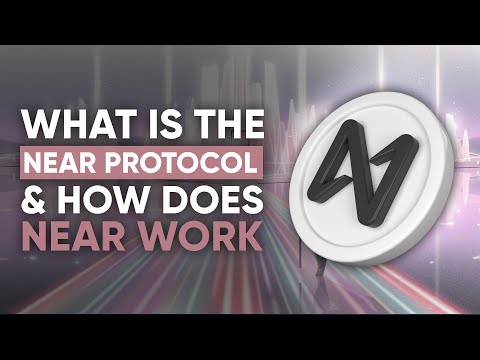 Near Protocol is a decentralised application (DApp) framework that prioritises developer and user convenience. NearProtocol, a competitor to Ethereum, supports smart contracts and is a proof-of-stake (PoS) blockchain.

Near achieves scalability by the use of sharding technology, which will be detailed later. The Near crypto platform’s native coin, NEAR, is used for transaction fees and storage. NEAR tokenholders who want to become transaction validators and help achieve network consensus can stake their tokens.

The NeaCollective created Near, which was conceived as a community-run cloud computing platform for hosting decentralised applications. It was also designed to be developer and user-friendly, with features such as human-readable account names (instead of cryptographic wallet addresses). NEAR PROTOCOL | CRYPTO SIGNALS | NEAR COIN | NEAR IS ABOUT TO PUMP??